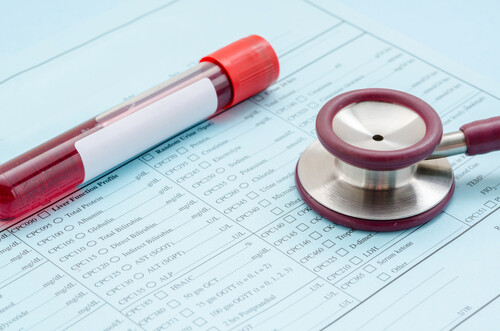 Lower-than-usual levels of the protein SIRT1 are evident in the blood of people with Parkinson’s disease, and correlate with greater disease severity and cognitive impairment, a study reported. A blood test of SIRT1 levels, for this reason, may serve...

In 2006, 1,5-AG showed its most compelling clinical use when it was demonstrated that an assay (GlycoMark, developed by Nippon Kayaku, Inc.) for postprandial hyperglycemia was able to differentiate two patients who had similar, near goal, hemoglobin A1c values, yet very different glucose profiles as shown by continuous blood glucose monitoring - one of the patients having excessive glycemic variability.[7] In 2014, 1,5-AG in saliva was shown to mirror 1,5-AG in blood, indicating that it could be used as a noninvasive marker of short-term glycemic control.[8]

This section does not cite any sources. Please help improve this section by adding citations to reliable sources. Unsourced material may be challenged and removed. (August 2018) (Learn how and when to remove this template message)

1,5-AG is ingested from nearly all foods during the course of a regular diet and is nearly 100% non-metabolized. It is carried in the blood stream and filtered by the glomerulus, where it enters the kidney. Once in the kidney, 1,5-AG is re-absorbed back into the blood through the renal proximal tubule. A small amount, equal to the amount ingested, of 1,5-AG is released in the urine to maintain a constant amount in the blood and tissue.

Glucose is a competitive inhibitor of the re-absorption. If blood glucose values rise over 180 mg/dL for any period of time, the kidney cannot re-absorb all glucose back into the blood, leading to increased excretion in the urine (glucosuria). As a result, blood levels of 1,5-AG decrease immediately, and continue to decrease until glucose values go below 180 mg/dL. Once the hyperglycemia is corrected, 1,5-AG begins to be re-absorbed from the kidney back into the blood at a steady rate. If a person’s glucose levels remain below 180 mg/dL for approximately 4 weeks, 1,5-AG will return to its normal levels. As a result, measurement of the level of 1,5-AG in the blood is a test for a recent history of hyperglycemic episodes.

Proteomic assessment of serum biomarkers of longevity in older men

The biological bases of longevity are not well understood, and there are limited biomarkers for the prediction of long life. We used a high‐throughput, discovery‐based proteomics approach to identify serum peptides and proteins that were ...

Order from 15+ functional labs in one place with the Rupa Lab Portal.

An imbalance between FA uptake and oxidation leads to accumulation of long chain FAs that are incorporated into triglyceride (TG) and phospholipids, as well as a multitude of other lipid subspecies. Although TG is the most easily detected, other lipids are more likely to be toxic. Diacylglycerols (DAGs) and ceramides are signaling lipids that are thought to be toxic when their intracellular concentrations are increased. Defective mitochondrial FA oxidation could lead to accumulation of medium chain acyl carnitines (Koves et al., 2008), another possible toxin. Finally, saturated long chain FAs, most notably palmitate, are associated with toxicity in cells either because of their direct actions or their incorporation into phospholipids

Lipid peroxides or TBARS test looking at the amount of oxidized or rancid fat. This should be
within normal limits of the test and indicates whether or not you have oxidized cholesterol 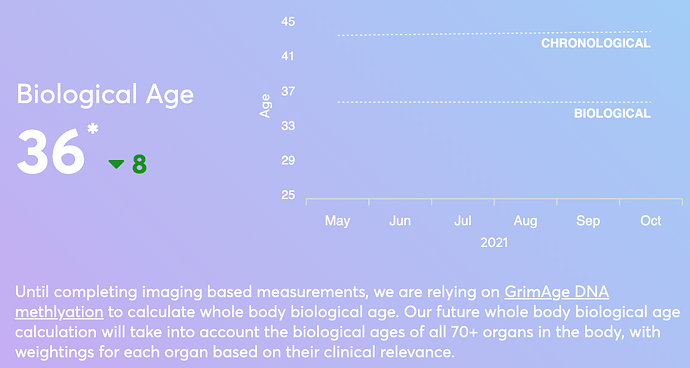 Blueprint is a personal endeavor to measure my body’s 70+ organs via hundreds of individual biomarkers. 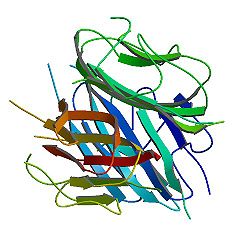 seen in the SAA restriction videos

Let me give you an example. And let’s stick with diabetes, since that’s the time bomb. To diagnose diabetes, most doctors use a test called “fasting glucose.” It’s not very accurate. If you’ve got fancy health care, your physician would use a more expensive test for “glycated hemoglobin.” It’s a good test—it has some accuracy issues in edge cases. But if you want to detect diabetes before it happens—which is the goal here—you need these:

I put the list in small print because it’s the sort of thing you shouldn’t actually read. Unless you’re a doctor. But doctors cannot detect diabetes before it happens, because they can’t measure all those biomarkers. You can get at those details only in the world’s best research labs, and it would cost thousands of dollars to run all the varied tests.

This field of high-resolution biomarker detection is called multiomics. It’s just starting to show some incredible promise. For example, to detect nonsmall cell lung cancer, in the very early stage, physicians were measuring a molecule called pro-surfactant protein B. But then they found they could improve accuracy dramatically by also looking at the metabolite N1, N12-diacetylspermine.

I’m hitting these examples pretty hard, and with detail, to make my original point more convincing: Vital signs can’t do it. Basic blood workups can’t do it. Artificial intelligence can’t do it. To fix health care, we need to be able to measure trace compounds that we’ve never measured before.

Diagnosing patients is hard. Symptoms are just the first clue. For instance, let’s say a doctor knows a patient has something wrong with her pancreas. But is it pancreatic cancer, or just chronic pancreatitis? To make this diagnosis, physicians rely on a test to look for a cancer antigen called CA19-9. To do it earlier, with accuracy, you need CA19-9 and these nine other analytes:

It would take thousands of dollars to run the multiple tests to capture all that data. Most tests just capture a dozen or so analytes. We created a company, with a scientist out of UCLA, that found a unique way to hack testing equipment—using a combination of engineering and physics and computation—to get thousands of biomarkers out of a single low-cost test.

It opens the door to the possibility of a new era of medicine. For a low annual cost, physicians could diagnose disorders before symptoms appear. This would drastically reduce health care costs, and vastly improve the health of everyone.

We created several companies that can spy on cell-to-cell communications. They can read small RNAs, they can stratify and count the 4 billion immune cells in your body, and they can detect autism in a newborn baby. They’re part of a fleet of many new companies that are finally going to revolutionize health care.