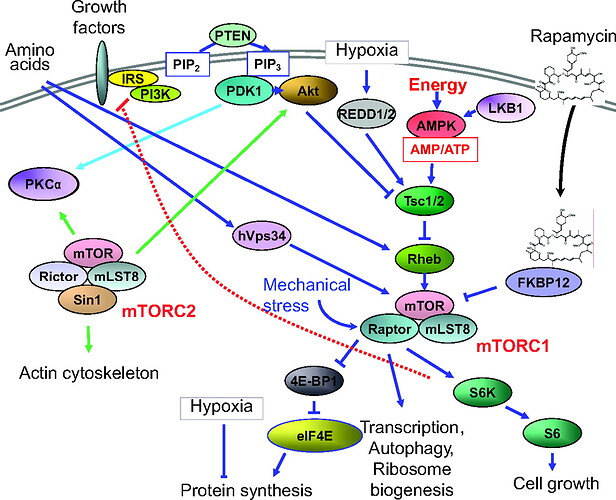 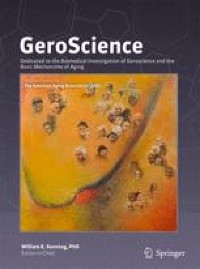 Effect of rapamycin on aging and age-related diseases—past and future -...

In 2009, rapamycin was reported to increase the lifespan of mice when implemented later in life. This observation resulted in a sea-change in how researchers viewed aging. This was the first evidence that a pharmacological agent could have an impact...

The effect of rapamycin and rapalogs on the cardiovascular system initially was not clear, especially in humans. In clinical studies with transplant patients, rapalogs induced a negative plasma cardiovascular risk profile, e.g., an increase in LDL cholesterol and triglyceride concentrations in plasma [47]. Rapamycin also has been reported to have deleterious effects on endothelial function (ability of a blood vessel to constrict and dilate) in laboratory animals and in human coronary arteries from sirolimus-eluting stents [48, 49]. Rapamycin also has been reported to accelerate senescence of endothelial progenitor cells [50]; however, as described below, most of the recent studies indicate that rapamycin reduces cellular senescence