How to reduce microplastics

Microplastics (these nasty entropy-increasing substances) have a way of making it into anything - they even have a way of making it into fruits/vegetables and human placenta. We can expect concentrations in the environment may only be expected to increase over time. That they increase over time means that we should get more concerned over time, and that previous studies hinting at lack of health risk may be invalidated as bodies may accumulate more microplastics than they have several decades ago (even though it appears that their net effect on health/inflammation is lower than that of air pollution, which has been gradually decreasing). These particles may be expected to only bioaccumulate, given that the cell is not great at getting rid of them. We know that even carbon nanotubes can impose oxidative stress on the cell due to disrupting its external structure - microplastics follow a distribution of size vs volume and the smaller microplastics might be similar to air pollution and nanoparticles in how smaller sizes are more easily absorbed by the cell (OR the cell nucleus) and more likely to disrupt the cell structure. The neurological effects of them (The plastic brain: neurotoxicity of micro- and nanoplastics | Particle and Fibre Toxicology | Full Text) may be the most worrisome effects of all.

AVOID GETTING INTO SITUATIONS THAT GET YOU INTO NEEDING BLOOD/PLASMA TRANSFUSIONS.

They may also be causing systematic demasculinzation/feminization of organisms in all environments, which may be an indirect cause of population decline seen in many animal populations (especially amphibians).

Traditionally, many have said that certain plastics are safer than others (eg they advise you to look at the packaging and stay away from plastics labeled type 3, 4, or 5). This was done based on research from way before 2010 (based on suspicions about endocrine disruptors and styrene’s notable toxicity on cells). Now it appears that microplastics of all kinds can bioaccumulate in the cell - even the more inert kinds that were previously considered benign (polyethylene or polypropylene), and it may be better for us to avoid all sources of plastic exposure altogether.

What’s more, we’re in an era where bioplastics (such as polylactic acid) may now be more manufacturable than ever. Do what you can to accelerate development into bioplastics to make it safer for all of us to switch to plastics sooner rather than later… (creating or starting a startup to create alternatives to microplastics may be THE thing to do). Get or fund an analytical chemist to fund the measurement of these microplastics in common food containers (like they did for plastic water bottles)

Some SF grocery bags are “decomposable/biodegradable” but it is unknown if the plastics contained in these are less harmful than the plastics found in humans.

Some 80-20 tips on reducing microplastic exposure: Especially STAY AWAY FROM bottled water (Bottled Water Drinkers Could Consume Up to 640,000 Microplastics a Year), get an air purifier, wear N95/N99 masks when possible, wear cotton/lint clothing (plastics from clothing can outgas), avoid eating marine creatures like mussels and fish (even sea salt and seaweed have microplastic contamination, though at lower levels than higher up in the food chain), wash food that has been inside plastic containers, especially stay away from styrofoam (of all microplastics, polystyrene uniquely imposes the most damage), use aggressive water filters (eg reverse osmosis water filters if possible), only use coffee makers where hot water does not come in contact with plastic. Stay away from food packaged in plastic containers for long periods of time (esp food surrounded by water) - the amount of microplastics that leech into food from storage containers can only increase over time.

Avoid sea salt (or salt in general) if you can - it seems especially prone to microplastic contamination.

Canned food is complicated - even bisphenol-A-free containers may have resin that has been contaminated by BPS or polyvinyl.

PFAS might not be a microplastic, but have detrimental effects and you should stay away from them by not using oral-glide-B floss. They may also be found in water pollution so look up water pollution tables of your state.

Furniture and carpets are a major source (so hard to avoid). Wood floors are better, also run air purifiers near overly fibrous furniture 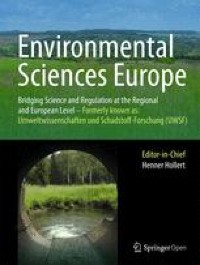 Persistent plastics, with an estimated lifetime for degradation of hundreds of years in marine conditions, can break up into micro- and nanoplastics over shorter timescales, thus facilitating their uptake by marine biota throughout the food chain....

Plastic is an absolutely amazing class of material but also definitely poisoning us and the whole world. fund bioplastic research https://t.co/QjyYRmlQfD

I really need a good primer on heat pumps. They seem central to electrification, and particularly important in the context of AC needs in India/developing world. They’re basically going to be the piece that fills a $100b-1t role, correct? Along with induction cooktops https://twitter.com/SolarInMASS/status/1319036340101632000 …

The environmental problem with plastic isn't that it doesn't break down. Glass and ceramic doesn't break down. The problem is that plastic does break down, rather quickly becoming both unusable and non-recyclable, and the breakdown product is poisonous microplastic dust.

Another study find that the plastic that is all around us and inside our bodies is affecting immune systems, inflaming tissues, altering gut microbiomes and affecting hormones, at least in fish. More study is definitely needed. https://t.co/vwCTvbAnbe

has anyone looked deeply into plastics in food and hormone regulation? how meaningful is this? https://t.co/6nAsnF7Ore https://t.co/LXDGANWNni https://t.co/WsUdUPUNI5 thinking about raising ~$1k for someone to do a deep review of the lit based both on bio plausibility+curr data

everything else equal, would you rather get microplastics from plastic containers or PFAS from restaurant food takeout?

Lifetime Accumulation of Microplastic in Children and Adults

Human exposure to microplastic is recognized as a global problem, but the uncertainty, variability, and lifetime accumulation are unresolved. We provide a probabilistic lifetime exposure model for children and adults, which accounts for intake via...

Among the nine media, the highest median contribution of MP intake rate in terms of mass is from air, at 1.07 × 10–7 mg/capita/day. Despite the smaller size (1–10 μm), the intake rates and MP abundance in air are much higher than other media (Figure 2C). At the 95th percentile, MP mass intake distribution from bottled water is the highest among all media, with intake rates of 1.96 × 10–2 mg/capita/day. Some countries are still very reliant on bottled water as their main source of drinking water since their piped water supplies may be contaminated and unsafe for consumption. Therefore, this source is an important route for MP exposure in these countries. The lowest median intake rate is from fish (3.7 × 10–10 mg/capita/day). As mentioned earlier, this can be explained by the highest non-occurrence for fish and from the fact that the median number concentration of MP in fish muscle is only 0.18 particles/g BWW. This suggests that its relevance for MP intake is low relative to other known media.

Branded milks - Are they immune from microplastics contamination? - PubMed => THIS IS FOR TETRAPAK CARTONS IN MEXICO (which don’t have that many microplastics in them - less than drinking water => and these microplastics didn’t come from the tetrapak - however - I wonder if their analytical techniques were sensitive enough to measure super-small plastics) 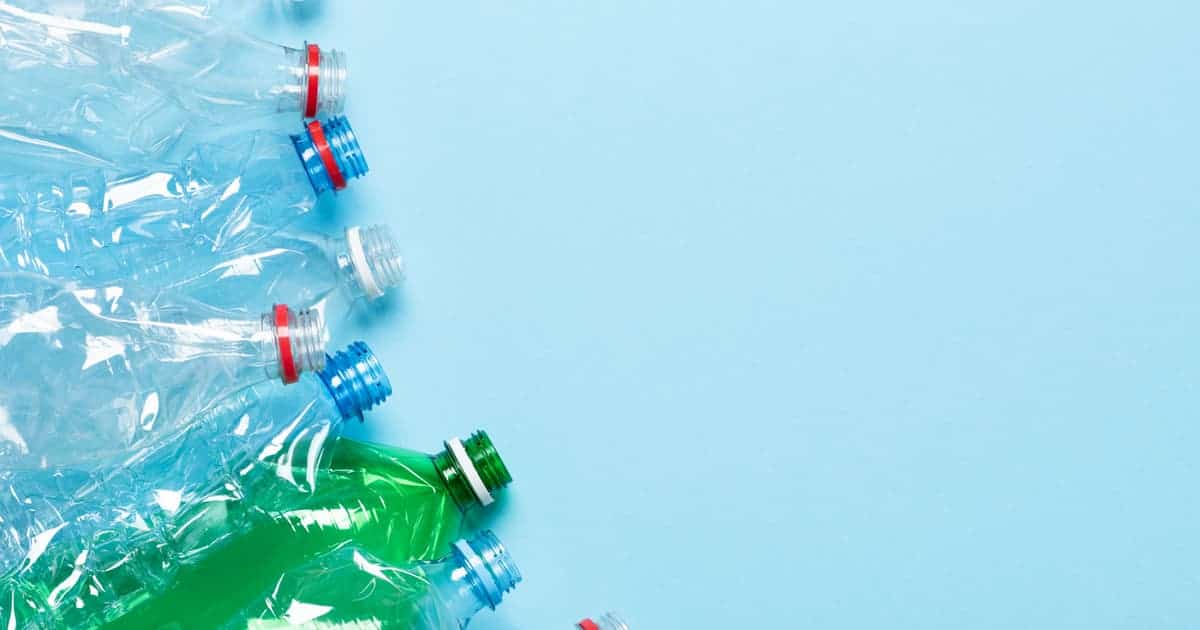 According to a study having high levels of bisphenol A (BPA) in the body is associated with a 49% increased risk of death within 10 years.

The plastic brain: neurotoxicity of micro- and nanoplastics