Hm (though this only applies for anesthetic doses and not as much for recreational ones).

One of the most exciting studies concerning the glymphatic pathway was the report of the enhancing effect of sleep on influx and clearance of waste solutes including Aβ. Thus, in rodents, glymphatic influx was increased by 95% and Aβ was cleared 2-fold faster in the cortex during slow wave sleep (or anesthesia with ketamine/xylazine) when compared to wakefulness [7]. Because sleep is associated with improved brain waste clearance when compared to wakefulness, it is inferred that all drug-induced low arousal/sleep states will promote brain waste clearance. However, the basis for sleep-induced enhancement of glymphatic transport appears to be closely linked to central norepinephrine tone/activity. In agreement with this concept, we recently showed that rats receiving dexmedetomidine (which blocks norepinephrine release from the locus coeruleus) in combination with low-dose isoflurane exhibit a 30% higher glymphatic transport function relative to rats receiving isoflurane alone [62]. This finding may be important for clinical practice because dexmedetomidine or other drugs that reduce central norepinephrine signaling could have the added benefit of improving “brain waste removal” during anesthesia and surgery. The beneficial effect of dexmedetomidine in the context of glymphatic transport might also explain why the use of dexmedetomidine decreases the incidence of postoperative delirium [63]. 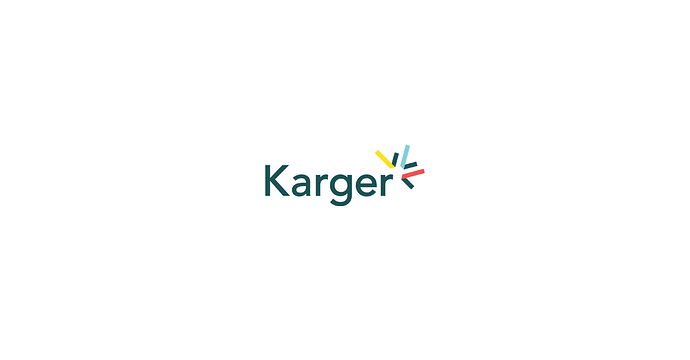 The Glymphatic System and Waste Clearance with Brain Aging: A Review

The glymphatic system is a glial-dependent waste clearance pathway in the brain, in place of lymphatic vessels, dedicated to drain away soluble waste proteins and metabolic products. Specifically, the glymphatic network serves as a “front end” for...

When It Comes to Glymphatic Clearance, Not All Anesthetics, ... : Neurology...

An abstract is unavailable.

General Anesthesia Inhibits the Activity of the “Glymphatic System”

INTRODUCTION: According to the “glymphatic system” hypothesis, brain waste clearance is mediated by a continuous replacement of the interstitial milieu by a bulk flow of cerebrospinal fluid (CSF). Previous reports suggested that this cerebral ...