Some of the names who have the most “clout” in longevity are not the ones who have the highest potential for “radical upside risk” (those ppl are more likely to be the tissue engineers like Jean Hebert). Be aware that longevity people often tend towards excess groupthink/paying attention to the same people, and you want to pay attention to peripheral bioengineering/biophysics people in order to find the ones with “most potential” of “changing everything”. Most of you will not have the time to dig as deep into all these personalities as what I have

Read The Longevity Seekers (Google Books ) for an early history of the field!

And… what is my role? I am, in some ways, the “narrator” “willing to try anything”. In some ways, I have higher breadth (of certain kinds) than anyone else in the field if we use certain information-theoretic ways of defining “breadth” (including access to intergenerational momentum flows). I’ve enabled the careers of several people in the area, but we will see more interesting things happen.

Ppl who a lot of the younger GenZ are paying the most attention to (also higher uniqueness metrics with more potential to shape the near-future narrative/they “stand out” more, esp b/c many have different backgrounds)

Not in aging, but Tier1 biotech people important for tech development/ending stagnation (more upside risk in biotech than general aging)

Regeneration/repair people (where the highest upside risk is)

Biophysics ppl (bc the highest upside risk and smartest people are here). They define much of the theoretical big-picture whose gaps will be later filled in with more ordinary scientists - they make it easier for others to follow their big-picture outlines

Nutrition people/supplementation (impt for slowing aging, but won’t be the ones who solve it)

Rationalists who upgrade EVERYONE’s THINKING (and who really care). You can get A LOT DONE by giving them more funding/encouragement to put all their time into the problem (an army of aspies).

Some of the people I’m closest to (this will change over time, but they will finally provide the emotional support/motivation for me to really focus on this rather than chase distractions). Most are too early-stage to get noticed… yet… Also, I attract those on the extreme right-tail of intelligence+openness+kindness (which has value in of itself)

https://mariakonovalenko.wordpress.com/ (did much of the original PR right as a serious scientist, then disappeared). Has many of the right elements

Michael Rose (at UCI) - ran many of the early experiments to evolve long-lived flies documented in Methuselah Flies, very critical of current approaches/people in the area (but this also means he doesn’t keep up with most of the latest research).

[will update with time, am missing names on which people are especially good in biophysics/pchem of aging or who intensively study single proteins that are still relevant - eg in autophagy - - or who characterize the kinds of long-lived damage to proteins]

The Longevity Seekers: Science, Business, and the Fountain of Youth - Kindle edition by Anton, Ted. Professional & Technical Kindle eBooks @ Amazon.com. has a page-turning history of the drama that happened in the 2000s)

TO BE CATEGORIZED LATER (not everyone has the time to read everything):

There are also other people working at in-profit places (eg google calico, sprig discovery, genentech) who I am not mentioning simply b/c I don’t see them as much

People with good comments: CANAnonymity [can be strangely rambly but when he posts coherently, he puts BIONUMBERS to his posts and his posts are appropriately high-density], SIRT6 on reddit, Ira S. Pastor (is surprisingly smart even though he gives off marketing vibes), Michael Rae

https://twitter.com/Orlando_uy has a dedicated twitter feed with some degree of taste (isn’t completely indiscriminate with posting anything aging-related)

Daniel Lemire - CS rather than aging, but he really cares about longevity, and his blogroll shows some interesting links

mayve http://villedalab.ucsf.edu/ (even has exosomes). also aging brain IS the most impt thing 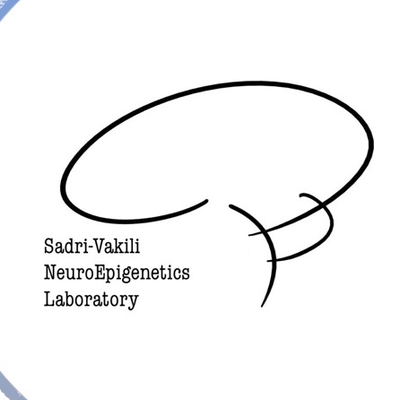 Human genetic analyses of organelles highlight the nucleus, but not the mitochondrion, in age-related trait heritability https://t.co/cC8uXoTRrz 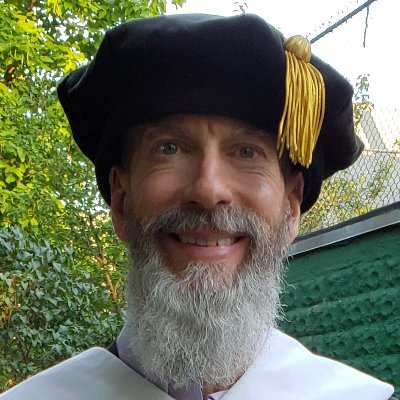 Interesting paper where they learn to predict protein stability from sequence, which has many applications in protein design. Will the data be made available though? It sounds as much a useful contribution as the ML method. https://t.co/AHtJjym8wu 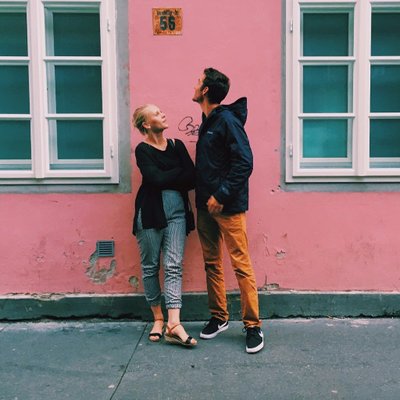 Human aging is unequally distributed. While some become frail in their 60s, others run marathons into their 90s. But when do disparities in biological aging begin to matter? https://t.co/X7U2727QJD… Preprint:https://t.co/w1gTYcHoQe… @NeurogenDuke @NatureAging @DukePsychNeuro https://t.co/0r5bjuLPvJ

We measured the pace of biological aging by quantifying the decline of 19 biomarkers across 2 decades from age 26 to 45 in the Dunedin birth cohort. Building on previous work, we find enormous variation in the rate of biological aging in midlife. http://doi.org/10.1073/pnas.1506264112 … pic.twitter.com/r8HSXDzcFC 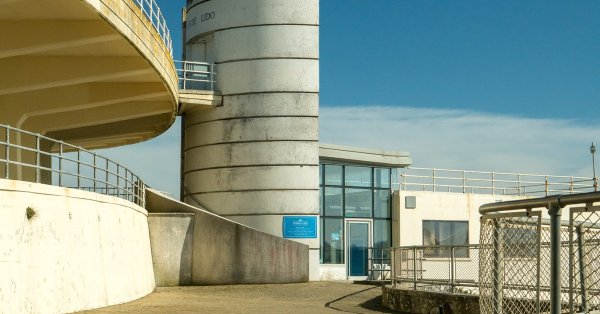 trying to understand biotech? @shaklakhani and i wrote a no bullshit introduction on how to learn the field. https://t.co/UhaX3vDhag
1 Like
AlexKChen October 3, 2021, 10:03pm #4

note: I know I missed a lot of names, including traditional aging pioneers (but I wanted to create my own list that’s orthogonal to that of many others).

@adammgilbert911
Very up to date review of the chimeric induced-proximity degradation field from Craig Crews (Yale) including new LYTACs and autophagy inducing chimeras. This is the review to read now #proteindegradation #PFEColleague https://t.co/IkwJ4Oe2BF
AlexKChen October 3, 2021, 10:03pm #9